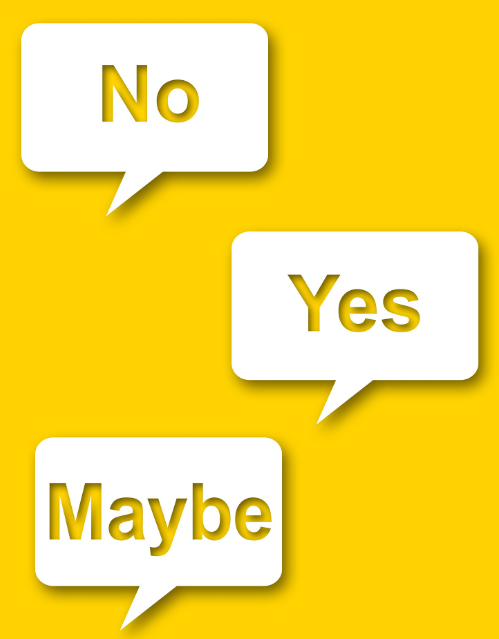 Last year, NV Dems created a uniquely-Nevada caucus process–one that reflects Nevadans and the communities we live in. As the third state in the nation and the first Western state to make its voice heard in the presidential election, we committed to making our caucus the most expansive, accessible, and transparent caucus yet.

In 2020, Nevada Democrats will have two options to participate in our caucus. In-person early voting from Feb. 15-18 or by attending your precinct caucus on Feb. 22. We will also offer workplace caucus sites on the Las Vegas Strip to accommodate hospitality workers.
Nevada will become the first and only caucus state to offer early voting.

During this four-day period, Democrats will be able to participate at any early voting location within the county where they are registered. They will select their preferences for their party’s nominee. NV Dems are offering more than 80 early voting locations, including The LGBTQ Center of Southern Nevada which will be open Saturday, Feb. 15 from 10 a.m. to 6 p.m.

Early voters will select a minimum of three choices but may choose up to five preferences. Early voting is a convenient option for those wishing to make their voice heard but, for any reason, are unable to attend on Caucus Day. Nevadans will also have the opportunity to register as a Democrat or update their registration at an early voting location as needed.
This year, precinct caucuses will be held on Feb. 22 at more than 250 locations across the state. A caucus is a neighborhood meeting where Democrats meet together to decide who they want to become the party’s nominee.

Unlike early voting, you must attend your designated precinct caucus location, which will likely be a place you are familiar with. Locations range from community centers to schools, to college campuses.

Check in will begin at 10 a.m. and caucuses will be called to order at noon. Once your precinct chair is elected, caucus-goers will form preference groups with your Democratic neighbors based on who you want to be your party’s nominee. If a preference group for a candidate does not have enough people to be considered “viable,” a threshold set at the start of your precinct caucus, eligible attendees will have an opportunity to join a viable preference group or combine with others to create a viable group.

If members of your precinct participated early, their preferences will be counted alongside participants in the room during the alignment periods. Delegates are then awarded to the preference groups based on their size.

In addition to selecting the Democratic nominee, other party business will be conducted on Caucus Day, such as signing up to be a member to your county central committee and submitting resolutions to the county platform.

Again, what is unusual about caucus voting versus voting in the primary or general election, is the ability to register on-the-spot. If you are not a registered Democrat, you may register to vote, change your registration or update your voter information at any early vote location, caucus day location or Strip caucus site. 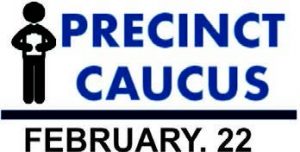 The Nevada Democrat’s First in the West Caucus will be the first step in laying the foundation for a successful general election, making this caucus a critical step in defeating Donald Trump. To find out more information regarding early vote or Caucus Day locations as well as how to volunteer, visit caucus.nvdems.com

Editor’s notes: The above explanation was written by Shelby Wiltz, the caucus director for the Nevada Democratic Party.

GOP Caucus?
Will the Republicans have a caucus in Nevada?
Despite having announced candidates who are seeking the Republican party nomination, the Nevada Republican Party has opted not to have either a caucus or primary and Donald Trump will be their nominee. If you are registered as a Republican and don’t agree with this, you can reregister as a Democrat and vote in the Democratic caucus.

Theater and opera this month: ‘Marcus; Or The Secret of Sweet,’...