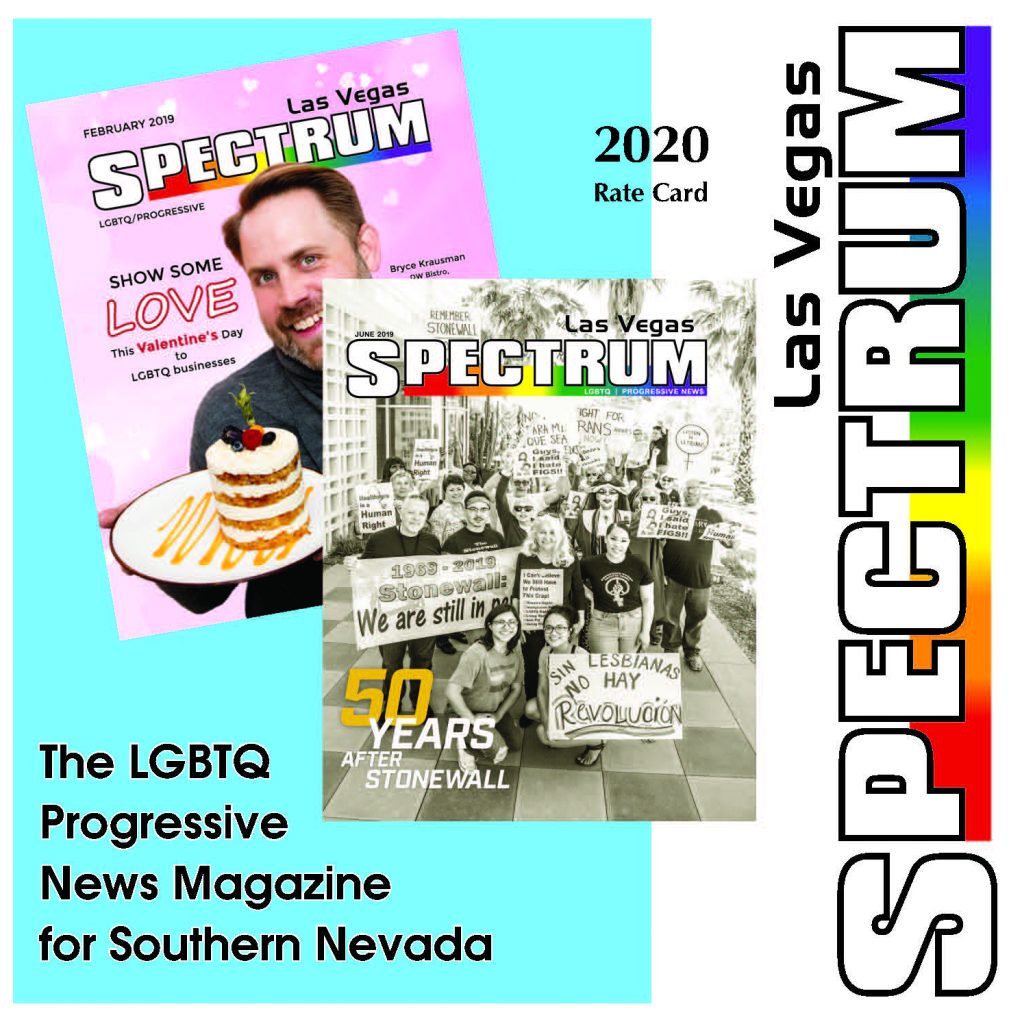 Due to limitations on our free pick-up distribution at restaurants and other business locations which depend on foot traﬃc, we will be increasing our direct mail copies to same-gender households. We will be direct mailing nearly 9,800 to 10,000  copies with the balance being picked up at locations that are still open to the public.

Welcome to the area’s newest publication – a monthly news magazine geared to the LGBTQ and Progressive community. A publication where we blend the best of new ideas and good, solid news features and reporting.

The Spectrum is a joint effort between several longtime journalists who have embraced some of the latest online and social media technology, combined with good, old fashioned direct mail delivery, in addition to the traditional, free pickup locations. The key people in this new operation are experienced in all facets of the newspaper industry,

The publisher, Rob Schlegel, is well-known in the local community, having cut his teeth at the small daily newspaper, the Valley Times. He also co-published Nevada’s largest tourist publication then became publisher of the Las Vegas Bugle, the area’s LGBTQ newspaper, from 1985 through 2002.

Collaboration and why Progressive?

While the Spectrum focuses on LGBTQIA+ issues, the publication also carries news of interest to those in the progressive community. Our opinions are clearly identified. Our news and features are balanced and accurate. We’re looking to inform those allied with the community, including those interested in women’s equality, affordable health care, education for all, a living wage, comprehensive immigration reform and … well, we want a society where we can all live together and be supportive of each other.

In 1996, the Bugle formed a political endorsement committee, which has included dozens of community members, and has issued political endorsements in most elections since. This have proven to be an effective force in local elections. Nevada Impact, now has a permanent home at the Las Vegas Spectrum.

Our Distribution – Increased Direct Mail due to COVID-19

We are careful that the copies we print are distributed and picked up. You’ll never see stacks of unread Spectrum magazines at the end of a month.

Our press run, is 11,000 copies. Our direct mail copies are approximately 6,400 and approximately 5,900 of those copies go to same-gender, married households. Due to the COVID-19 pandemic and limited distributon sites, we have temporarily increased our direct mail portion to 9,800 copies with 1,200 copies still being direct pick-up.

Please consider spending a portion of your advertising and marketing budget with the Las Vegas Spectrum.

Half page, standard inside page

CYMK ﬁles ONLY. No RGB ﬁles. Black text should be 100% K
Small fonts in CMYK do not print well on web presses.

Spectrum Directory Sample Available
at no charge to our paid advertisers.
See rate card for non-advertisers.
Limited to 4 lines or space available. 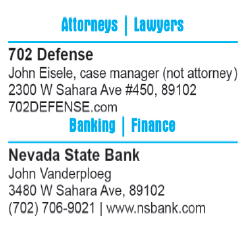 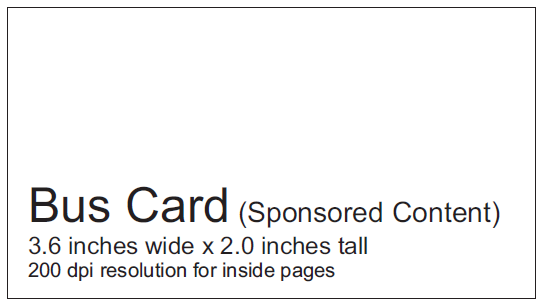 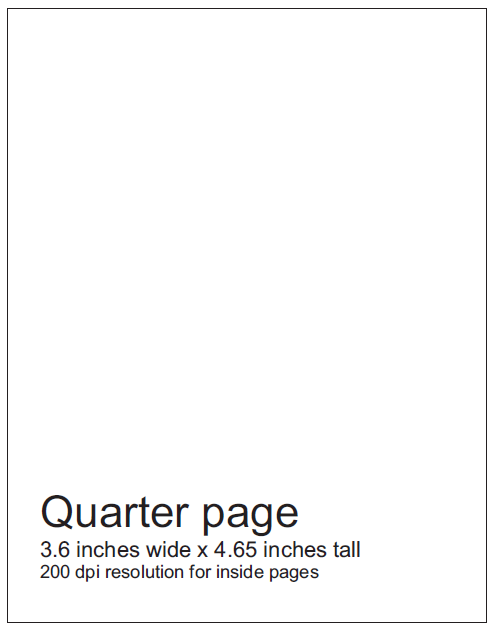 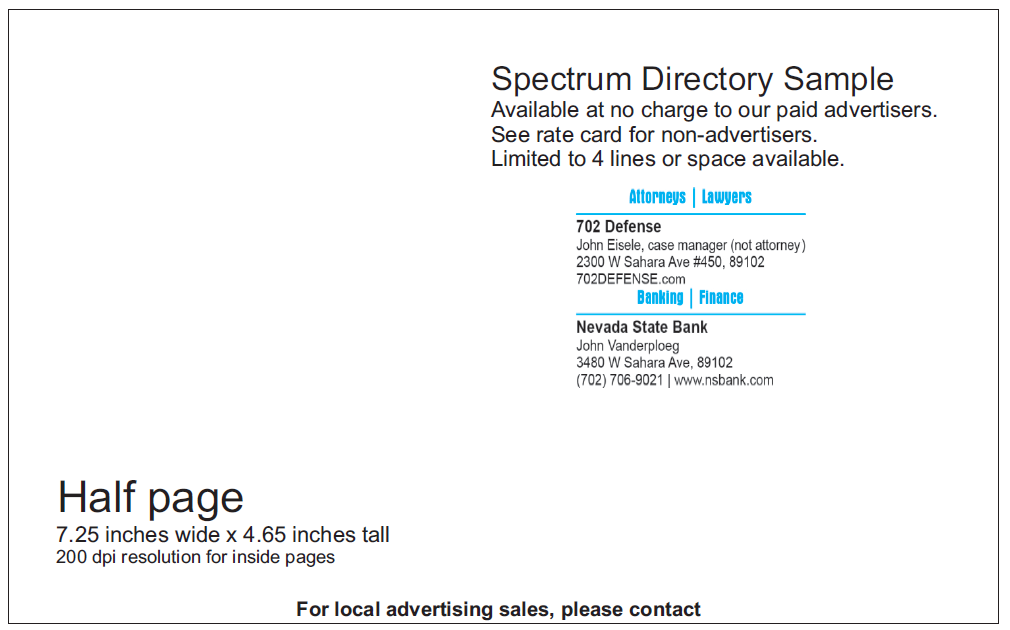 ABOUT US
Who we are Welcome to the area’s newest publication – a news magazine geared to the LGBTQ and progressive community. A publication where we blend the best of new ideas and good, solid news features.
Contact us: info@lasvegasspectrum.com
© Las Vegas Spectrum 2020