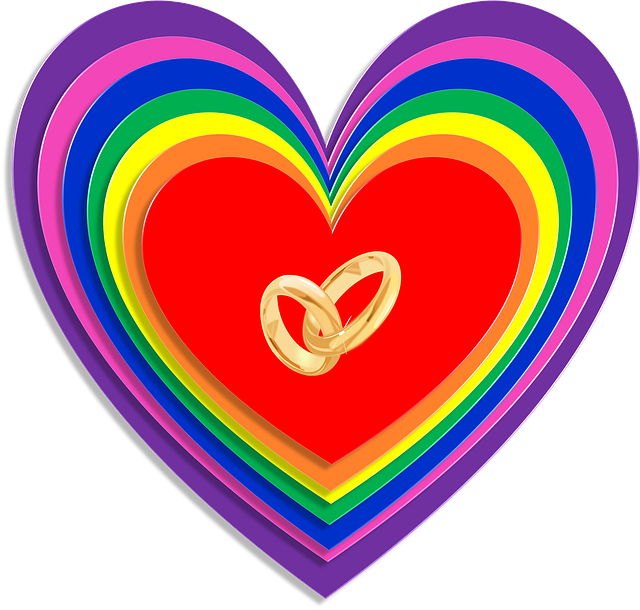 In 2002 the people of Nevada voted for a second time (as required for constitutional amendments) on a referendum to add the definition of marriage into the Nevada State Constitution to be between one man and one woman. That year I was the director of the organization formed to combat the passage of that referendum, and at the time, public opinion was not in our favor, the organization that campaigned for the referendum had immense financial resources, and most of our political allies were resistant to publicly associate themselves with our cause.

Despite our efforts, we were unsuccessful in our primary mission; but we did lay the groundwork for the passage of laws that established certain rights for same-gender couples, eventually leading to the establishment of domestic partnerships in 2009 by the Nevada Legislature. In 2015, the US Supreme Court ruled that the fundamental right to marry is guaranteed to same-gender couples, overriding the Nevada Constitution on this matter.

Today, polling shows more than two-thirds of Nevadans support same-gender marriage; however, should the US Supreme Court ever reverse its 2015 decision, we would revert back to the narrow definition contained in our Constitution, and state and local governments would be required to enforce it. Passing Question 2 is not merely an administrative matter to remove unenforceable language; it will establish equal recognition of marriage regardless of gender by the State of Nevada in its most legally authoritative way. Given the current political climate and the implications of likely having a more conservative US Supreme Court, it is vital that we recognize the will of our people in the state constitution, establish recognition of marriage regardless of gender as a fundamental right, and protect our community against threats to marriage equality.

Vote “Yes” on Question 2 to support redefining marriage in the Nevada Constitution.

As We See It: Thanks, Steve Sisolak; and remembering one...

The Rock Report: Darren Romeo is out and married