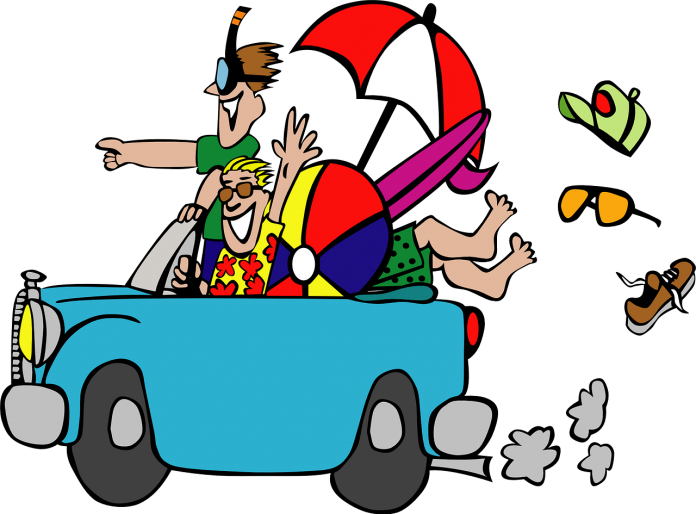 Awesome August heat reminds us that AFAN Black and White Party wraps up the Summer fun and that we are asked to FUNd-IT.

Did You know the “FUNd-It is our travel way of helping You support Your favorite charity? Book with us at A Answer on Travel and You can direct FUNd-IT funds to Your choice.

So what is Your answer to the question: “What did You Do this Summer?” Maybe the answer is You made 1 to 21 stops at Amusement Parks. Yes, Vegas is the ULTIMATE Adult Theme Park but what about the Kid in us and Our Kids? Whatever Your age, take the two numbers and add together and set Your mind to Fun For You at that age. PS: I’m 12!

To native Nevadans and California migrants (or should we say invaders or refugees?) the SoCal Fab Five reign. Universal Studios (1915) Knotts Berry Farm (1940), Disneyland (1955), Magic Mtn/ Six Flags (1971) and Lego Land (1999), which FYI includes a Mini Las Vegas, are well known. For Migrants from East of the Rockies, we can help You discover our Classics!

So what did YOU leave behind. Hop the Rockies on Frontier to Denver for a Rocky Mountain high. Love of brewski and a 1908 Blue Law Denver’s Sunday Sip stop opened next door in Lakeside where Adolph (not Coors) Zang opened Lakeside Amusement Park. Are You as Unsinkable as Molly Brown? See her Cigar Band Wedding ring for ideas for our own NOW. Also cheer Governor Polis!

“Primarily” Nevada is third, New Hampshire (its park later) is first but Iowa in Fly Over Land is second. State Fairs country, Altoona Iowa hosts Adventure Land. Great place to Barn Storm with PT BARNaby and Toby Tiger, Gilda Gorilla, Henry and Heather Hound Dog in Ag country with “rides.” Since a river runs by it, the Mississippi, let’s “steamboat north to be Amused out of both heat and cold! Mall of America, Minneapolis/ St. Paul has the only totally indoor theme park. The Knotts of California headed back home, and went All IN with a Camp Snoopy. 2006 Nicklodeon took over so now we have Dora the Explorer, Sponge Bob and Mutant Ninja Turtles.

Great Lakes form the St Lawrence Sea Way, past Niagara Falls (Your honeymoon or anniversary?) and Montreal and Quebec in French North America. Yes, blame it on Canada as Your cruise ship takes You past New Hampshire to Boston or New York. Your Portsmouth cruise Shore Trip could be Christmas in July at Santa’s Village, Jefferson New Hampshire, the Primary Primary State. July 2020 for Christmas in July? Disembark in Boston and head toward Mystic Seaport on Long Island Sound but stop off on the Connecticut River at Agawam, Massachusetts, a 19th Century campground developed to a full park by those Six Flag Texans. Another HAUNTINGLY good time can be had at Lake Compounce since 1846, known as the “haunted park”.

Time for Your flight back from EWR, JFK, LGA, or ISP? Check with us for that consolidated seat UPgrade. Saving the trip south for a Blue Ridge September/ October Fall Foliage we’ll also save Hershey and the Dickens Feast, Myrtle Beach, Dollywood, the Ultimate Orlando and the original Six Flags for another time.

Call me for details and arrangements and FUNd-IT Fun to add a little BLEASURE to Your life. Coming soon before next June ORLANDO and Disney World Red Shirt Celebrations and Universal Studios Orlando offering from Jurassic Park to the Wizarding World of Harry Potter – or better yet, make it to North Carolina’s Land of Oz theme park and visit the original Wizard for the 80th anniversary of the MGM Oz classic. We too can be WIZARDS with Your Travel. 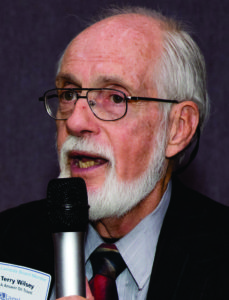 Text me at 702-731-2114 or email at aanswertravel@msn.com
Your private personalized travel consultations.

Top ten OUT and abOUT travel destinations