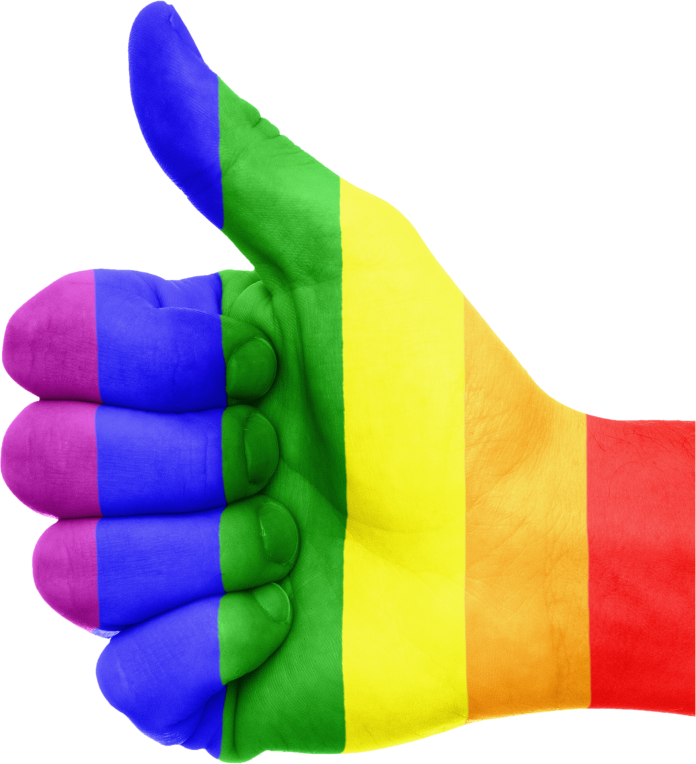 In what may be a first in the US, the Las Vegas Spectrum announces the creation of a database of married or partnered, same-gender couples. This has been accomplished by using domestic partnerships registered through the Nevada Secretary of State’s office and more recently, a list of marriage licenses, created from public information files from the Clark County Clerk’s office.

In addition to the names and addresses which are gathered from public sources, the Spectrum also allows self-identifi ed LGBTQ persons to add themselves to the database by texting “SPECTRUMSUBS” to 555888. Those entered in the database will be sent free subscriptions to the Las Vegas Spectrum but will have the ability to opt out, upon request.

“The potential for marketing and political targeting is extraordinary,” stated Spectrum Publisher Rob Schlegel. “In all my years of publishing LBGTQ media, we have relied on people seeing our publication in LGBTQ-friendly venues and picking up copies. Honestly, as we have become more homogenized into mainstream America, the chances of getting our printed material into the correct consumer’s hands, is becoming more and more diffi cult.

“While becoming more widely accepted has its advantages, we still need direct contact with our LGBTQ peers. This is important to anyone wanting to advertise to our community but especially important when it comes to targeting LGBTQ voters from any political persuasion.

While there isn’t an exact count yet, the Spectrum is taking marriage license lists from Oct. 9, 2014 to the current date, sorting them by mailing Zip Codes and attempting to remove marriages of the opposite gender. This leaves them with a same-gender-couple mailing list. “Marriage licenses do not indicate gender, so it’s a tedious process. It is amazing how many non-gender-specifi c named persons there are. It’s interesting how often a person with a non-gender-specifi c name marries someone with a similar, non-specifi c name.

“We defi nitely have our work cut out for us. We will be adding at least 2,500 addresses to our current mailing list of 3,500. We will then sort that list, to be sure we’re not duplicating names or addresses. We’ll see what happens, but we intend to print and distribute at least 10,000 copies of the Spectrum in June, and as revenue comes in, we’ll add all the addresses to our mailing list,” Schlegel concluded.

Those wanting to be removed from the list, should send their request to subscriptions@lasvegasspectrum.com and include the name and address from their mailing label.

The Rock Report: Boys in togas, give Frank to the Colosseum!