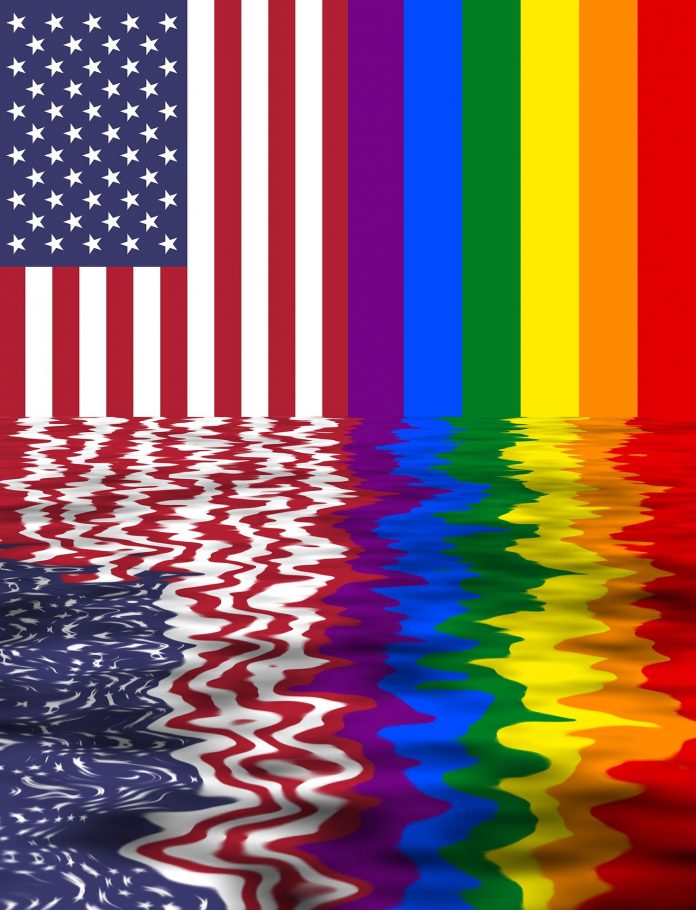 Change can be forced by local, ‘power of the purse’

In Nevada, we finally elected a Democrat as governor and had a Democrat majority in both the Assembly and the State Senate. I suppose we should be thankful for the scraps we were given but why, oh why, didn’t they do more?

Thinking about the Legislature reminds me of when I was a child and my grandmother sent a birthday card with a dollar bill. You were thankful for the dollar bill, but you wished you she had sent two.

There were several key items we wanted the state Legislature to address this year. Some they did, some they punted down the road and on the minimum wage, they sent us grandma’s dollar.

By the time this magazine is distributed, the Legislature will be counting the days or hours to adjournment. They have already thumbed their noses on several issues, but being creative, we still have a solution to reach several goals.

We asked the legislature for a $15-anhour living wage. Instead, our vaunted Democrats appear to have settled on $12, but that will take several years to happen. Excuse me, dear esteemed Legislators, but are you out of your freakin’ minds? Shame on the lot of you!

We asked that traffic tickets be decriminalized. We explained how a simple speeding ticket, or even a broken taillight could end up going to warrant, especially for those making the state’s disgustingly low minimum wage. We explained how a traffic ticket could end up costing hundreds or thousands of dollars, could result in arrest warrants and if the “victim” was undocumented, could lead to deportation. The Legislature chose to study it for a couple more years. Shame on all of you who caved or gave up!

We also asked that the Las Vegas Metropolitan and Henderson police departments, along with the city of Las Vegas, the three major, local entities which operate jails, be forced to stop cooperating with U.S. Immigration and Custom Enforcement. This would stop the proverbial guy with the warrant for a broken taillight from being deported as if some wanton criminal. Instead, the Legislature was appeased by a non-sensical, non-transparent statement from Metro Police and took no action.

We have a solution, but it’ll require the Clark County Commission, the city councils in Las Vegas, Henderson and North Las Vegas, get some intestinal fortitude and show a little more courage than their counterparts in Carson City.

The state’s largest, and possibly more powerful bureaucracies happen to be the combined municipalities of Las Vegas, North Las Vegas and Henderson along with the Clark County Commission. They’re all run by elected officials. They meet at least weekly, and don’t have the luxury of leaving their responsibilities behind for 18 months, like the Legislature will in a few days.

Metro and the other policing agencies are funded by taxes. Most taxes are statutory and cannot be adjusted. Many other funds these police agencies receive are
discretionary, supplied by the County Commission and the various municipalities.

The “power of the purse” is how we stop the local jails from operating as adjunct ICE deportation officers. Threaten to stop the discretionary funding to Metro and Henderson Police. The Las Vegas City Jail is controlled by the City Council, so that one is a no-brainer. Order these jails to stop cooperating with ICE or face fiscal consequences. It’s not a novel idea.

Elected officials always put strings on monies they distribute to anyone or entity. We’re not suggesting that discretionary funding from the municipal governments is being misused or wasted by the various police departments, but we’re saying the elected commissioners and council members can control what the police departments do, not with using a stick, but threatening to take away the carrot of discretionary funding.

Likewise, since the Legislature didn’t believe their constituents deserved a living wage, it’s time for the counties and municipalities to step in. Nevada counties and municipalities may not have the legal authority to mandate minimum wages, as has been done in other areas. The power they do have is to mandate any enterprise doing business with the county or municipal governments, agree to and verify they pay a minimum wage of $15 per hour. It could even follow similar, incremental steps, like the Legislature’s $12 sub-standard wage law, but be $3 per hour higher at each step.

These are the solutions. The legislature may have thumbed their collective noses at nearly 500,000 Nevada workers (and hopefully, voters) who earn less than $15 an hour. They have made it clear they don’t care about the parent who Metro and the local jails are taking away from their families by cooperating with ICE. We get it. Some of our legislators are just plain clueless.

The solution is to take our collective voices to the County Commission and City Councils. We can remind those officials of the power they have if they choose to use it. We can solve the problem without the help of our state-elected “representatives.” We don’t need to wait two more years, in the hope we’ll have an elected Legislature that gives a rat’s ass about their constituents

Art defines who we are