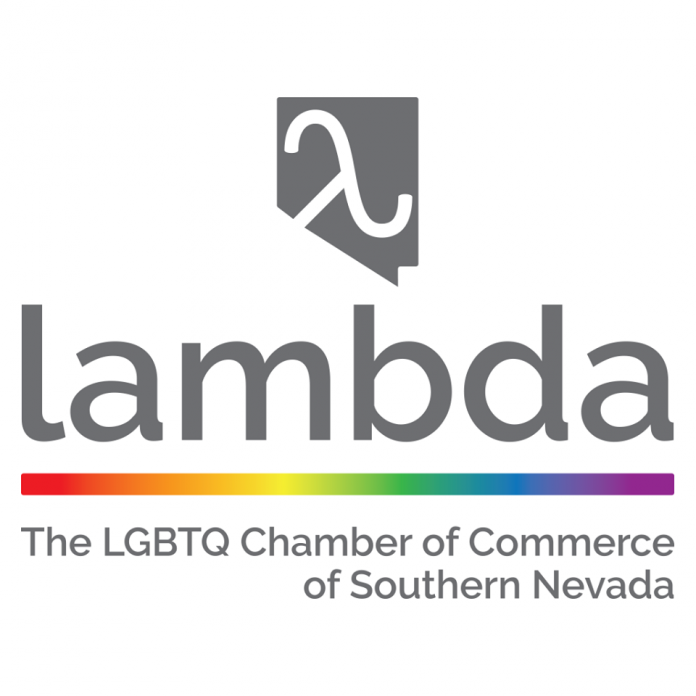 Gentry, a native Las Vegan, will discuss her latest book, “The Anointed Son,” the Nevada Legislature and review the city elections.

“Sometimes the truth really is stranger than fiction. Las Vegas, Nevada – the hottest real estate market in the nation and ground zero in the crash, the epicenter of the collusion that caused the bubble to inflate dangerously beyond its means and inevitably burst. At the helm of Nevada during its biggest growth spurt – Governor Kenny Guinn, a self-made man who secretly had millions of reasons to look the other way as the mortgage lending market went mad. ‘The Anointed Son: A True Story of Greed, Power and Blind Trust’ is the story of Kenny Guinn and his son, Jeff , and the investors who bet on a sure thing and lost. It’s a story of drugs, political corruption, and family dysfunction.”

A few of Gentry’s most recent articles, which are available at NevadaCurrent.com, include an article on Mayor Carolyn Goodman and her rocky history with the LGBTQ community, an article on feral cats and an article about prisoners getting pre-release assistance to reintegrate into work and society.

Lambda’s lunch is held the second Wednesday of month at 11:30 a.m. at The (LGBTQ) Center, 401 S. Maryland Parkway. Cost is $25 and should be prepaid via EventBrite or Lambda’s website at LambdaLV.com/lunch.

‘The Great Believers’ : An epic tale by two narrators on...