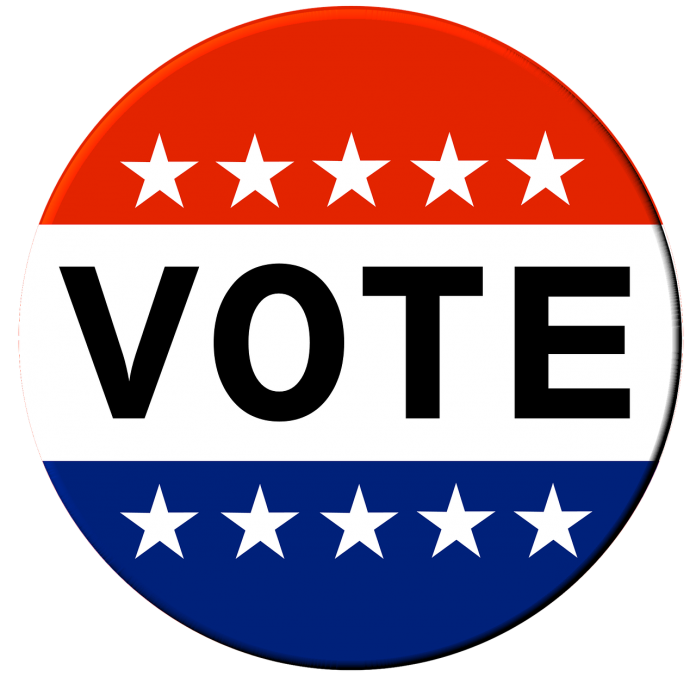 2020 is the year we will make a crucial decision about the next U.S. president. It is also the year that the centennial of the Nineteenth Amendment’s ratification. What’s that? The amendment opened voting rights for most women in all the states. Las Vegas will have a historic marker recognizing women’s activities for the vote — one of only five in the state. The marker will be unveiled on March 5 at 10 a.m. in Centennial Plaza adjacent to the Historic Fifth Street School. The event is open to the public.

Nevada’s campaign for voting rights took 45 years in the state. It began with the introduction of a bill in the state Legislature in 1869 and continued until November 1914 when the male voters of the state passed the amendment to the state constitution. Six years later, in 1920, the Nineteenth Amendment to the U.S. Constitution went into effect. It is fair to say that the women suffrage movement was the largest mass movement in the early twentieth century.

If you learned anything about women’s right to vote in school, you probably only learned about Eastern women like Elizabeth Cady Stanton and Susan B. Anthony. Recent research has documented the widespread organizing in small towns and cities across all the states. For example, Nevada’s Anne Martin of Reno who held the presidency of the state Equal Franchise Society during the last two years of the campaign played a crucial role in gaining support from dozens of local women and men for the vote. Research is also correcting the record on which women could and could not vote.

We use the term “woman suffrage;” however, the Nineteenth Amendment did not apply to all women. We know that Southern states prohibited black men and women from exercising their right to vote, while blacks in other states usually could vote. Indigenous people were not considered U. S. citizens until 1924 and immigrants of Asian descent could not become citizens until 1952. Their U.S. born children could. States controlled who could vote and as we saw in the black civil rights movement, local authorities could use measures to prevent citizens from exercising their rights.

As we celebrate 100 years of the vote for a majority of women, let us remember that voting is one if not the most powerful exercise of citizenship. Not only should we use that right, but we should defend that right for all citizens.

Joanne L. Goodwin is professor of history at the University of Nevada Las Vegas.