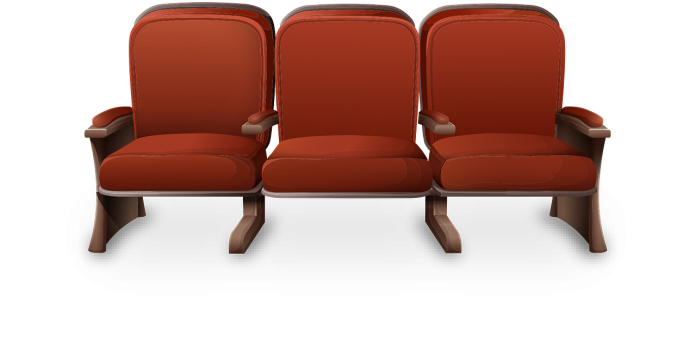 The Las Vegas Queer Arts Film Festival (LVQA) returned for a second year Nov. 8-10, screening films at the Gay and Lesbian Center of Southern Nevada (The Center) and Regal Colonnade Theaters. The self-proclaimed diversity-driven film festival did not disappoint in year two and the 2019 theme – make waves – delivered the goods on various levels. The three-day event opened with the LVQA Social Mixer (intended to foster professional relationships between LGBTQ filmmakers and the local community), followed by the second annual ball hosted by The Ghaddess Ajá where attendees were encouraged to channel ballroom realness while walking the runway. Live music was provided by Bubblewerappe, Stella Novae and Artis Grant.

The talented Las Vegas film community was on full display during the Local Las Vegas Shorts block Saturday afternoon. The stereotype-smashing narrative, “Private Life: Kyle Ross” directed and submitted by Heidi Moore, took an intimate look at the experiences of adult film star Kyle Ross. Most notably, the film manages to (albeit briefly) explore the complexities of maintaining an adult entertainment brand while hinting at the emotional labor the work requires from talent.

The Sci-Fi short “Miranta” from director, writer and producer Sinai Basua, was a kind of dystopian nightmare (think Alexa gone wrong). Basua hits the nail on the head with a terrifying look at the dangers of an always-on, always-connected world. While the concept is familiar, the highly relatable execution will have you checking your cellphone and laptop privacy settings with renewed vigor.

“Don’t Tell Nobody,” is the emotional and deeply personal story of 13-year-old Ariel Davis from director, writer and producer B. Danielle Watkins. Based on true events, the story follows a young woman sexually assaulted by her mother’s new husband for a period spanning six months. The love and encouragement of a friend tether the teen to reality while she battles suicidal thoughts and the burden of confronting her mother with the truth about her husband.

“I Exist,” follows the story of Las Vegas native Kristina Hernandez and her mother, Laura Hernandez, as they confront their fears and navigate the complex landscape of gender identity as it relates to legislation, policy and the human experience. The short film strikes an inspirational tone, but never fully abandons the serious nature of the subject matter. Production value is top-notch, and the story is well-crafted, leaving the audience wanting more. Examining a coming of age story through the eyes of this attractive, vibrant young girl (and her mother) does plenty to elevate the conversation of gender identity in the mainstream narrative. To the savvy observer, it might also beg the question: Is her effectiveness as an advocate linked to her ability to “pass?”

The common thread among local filmmakers was the production of thought-provoking, if not disturbing content. And although the young event featured the works of a variety of queer and otherwise diverse voices, the showing for local Las Vegas filmmakers was impressive. A notable departure from the bar scene, or even community events, The Las Vegas Queer Arts Festival should be on your Vegas bucket list in 2020.