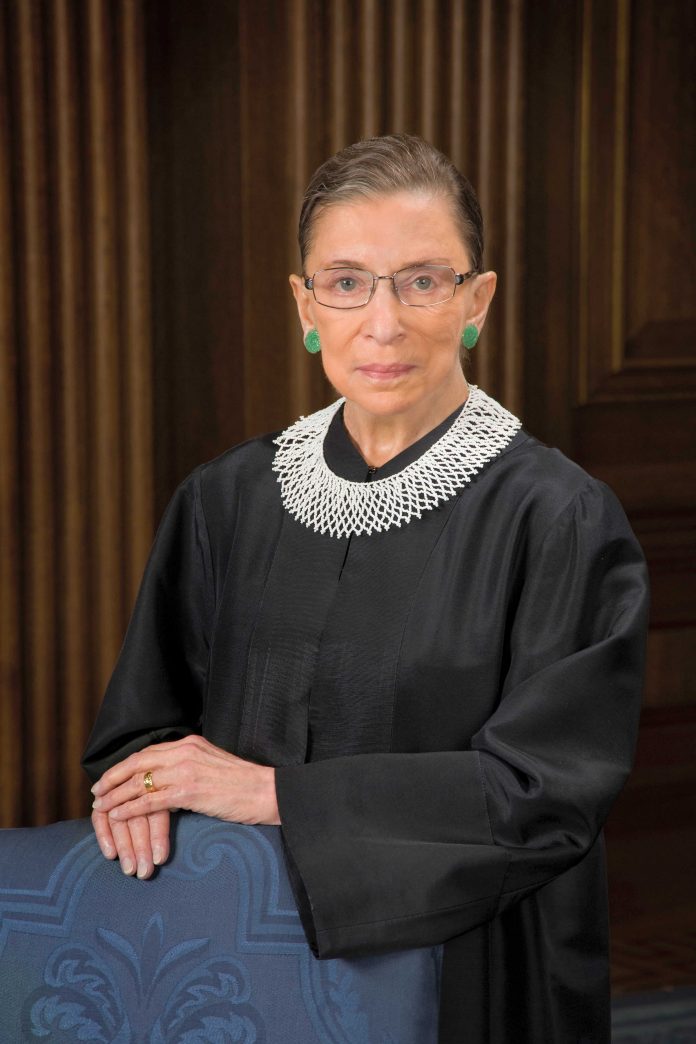 The passing of Justice Ginsberg has heightened the stakes for the 2020 election cycle. As I write this article, the U. S. has passed the grim and tragic milestone of more than 200,000 deaths and more than 6 million cases of COVID-19. Even still, some have drawn the pandemic battle lines between, mandatory mask and mask as a personal option. When the court opens in 2021 the justices will listen to arguments related to Employment Discrimination, access to the full range of women’s health care, redefining the boundaries for separation of church and state, whether public funds can be used to support private religious schools, and if  the Consumer Financial Protection Bureau (CFPB) is constitutional.

The final decision for these cases will determine if members of the LGBTQIA, Black, Indigenous, People of Color (BIPOC), and differently abled people will have constitutional protections against employment discrimination. At a time when public school funding is in jeopardy, the ruling on the Montana case, will decide if public money can be used to support private religious schools.

The next appointment to the high court will also decide the fate of Roe v. Wade when the court rules on the constitutionality of the “Louisiana Anti-Abortion Law”. That law bars doctors, who perform abortions, from admitting privileges at local hospitals. Next year, the SCOTUS will decide if the independence of the CFPB, is constitutional. The opinion for this case will have far reaching consequences for every citizen in this country.  The 2011 Dodd-Frank Act created this agency and republicans have tied to compromise the Bureau’s independence since inception. The CFPB gives consumers protections from unfair, abusive, and deceptive business practices (fair credit reporting, lending, student loans, defective products, etc.). The CFPB also prosecutes businesses that break laws designed to protect the public. The CFPB also provides resources for legal relief for student loan barrowers who cannot make payments during this pandemic.

Over the last 55 years (at least since the 1965 Voting Rights Act passed), republican operatives kept their eye on the—Supreme Court as the REAL prize in every Presidential election. They knew if they held on long enough, they would be able to elect people who believed in that prize as well. Many of their voters did not care if the person was qualified, impeccable character, or employed as an organ grinder. They wanted and needed someone to be there when SCOTUS vacancies occurred. They were strategic with their voting and turned out their voters in every election from school board, county commission, state legislators, and governors.  The lesson for us, as we contemplate our vote for local, state, and national races, must be to look at long term results of our votes. We do not have the luxury of putting people through a purity test (they must believe/support every progressive idea),  repeating information that we have not researched to determine the validity. We do not have the luxury of not voting because “your candidate didn’t win the primary. We do not have the luxury of critiquing the way our president/ vice president talk/ look. The folks who want to turn back the clock are NOT having those conversations. They are looking at changing the courts at every level. This election, we MUST VOTE like our lives depend on the outcome—because that’s what’s at stake in this election. State elections are critical because we MUST deal with criminal justice reform, draw the district lines (Senate, Assembly, County Commissioner, and Congressional). “Blue must Win” up and down the ballot. We must hold onto the House of Representatives and flip the U.S. Senate to turn back the racist and homophobic legislation that seeks to reverse our hard-fought gains. This time it really is “ALL ON THE LINE”.

Joe Biden and Kamala Harris will fight for LGBTQ+ equality