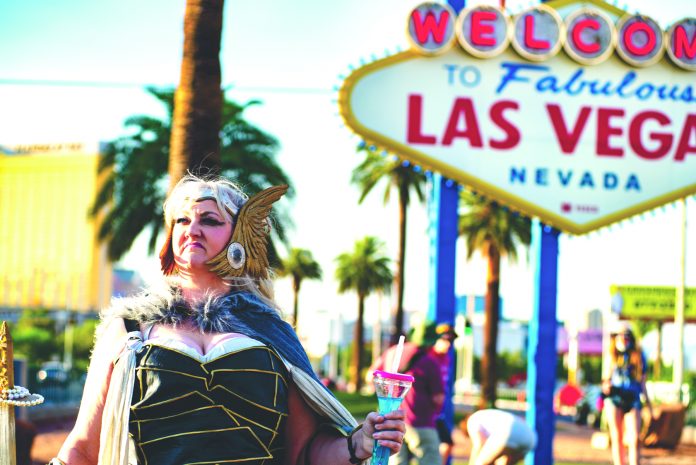 No, they are not!

In the middle of the greatest pandemic of the 21st century the Vegas City Opera is staging the greatest opera of all time—Wagner’s “The Ring of the Nibelung”—virtually.

And Vegas City Opera is pulling out all stops to make sure that it ain’t over until the full-sized lady sings, complete with horned helmet. Go to You Tube to catch their hilarious teaser announcing the production at https://vegascityopera. org/the-ring. 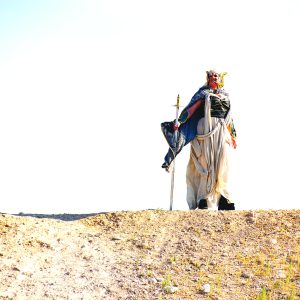 Der Ring des Nibelungen took Wagner over 26 years to complete and depicts the struggles of gods, heroes, and several mythical creatures to possess a magic ring. The high drama starts with Das Rheingold (The Rhinegold) and follows with Die Walküre (The Valkyrie)
and Siegfried, concluding in the the final cataclysm of Götterdämmerung (Twilight of the Gods).

Now, imagine each of the four operas condensed into the highlights of story and leitmotif as the fantastical characters of VCO’s Ring visit your front door and “Ring” your doorbell. The citywide nspectacle will culminate in a digital event at 7:00 PM on November 14th, 2020 as the VCO company sings the entire Vegas saga in about an hour!

It takes a city for an opera of this magnitude to be produced, so this immersive production depends on your= participation. Opera lovers can participate at various celestial levels from Gods to Rhine Maidens and receive perks for donating, including getting a “Ring” at your doorbell.

Get your horns on at https://vegascityopera.org/the-ring.

Gay playwright John Patrick Shanley explores a “Rogues’ Gallery” of darkly humorous characters in a collection of monologues that delve into the allure of being a bad boy or girl and the absurdity of humanity. Warning: There is strong language in this show (I said bad boys and girls, didn’t I?). 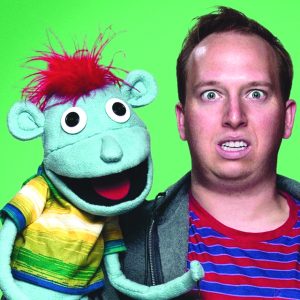 “Rogues Gallery” is directed by Walter Niejadlik and Gillen Brey and boasts an ensemble cast of talented local actors.

The show is airing Aug. 22 – 30, Saturdays 7pm and Sundays 3pm, but hopefully, LVLT will offer it as an online rental like they have done with their brilliant “The Quarantine Monologues” which streamed in July and early August.

In September it’s back to school with “The ABC’s of LGBT at Rainbow Valley B ‘n’ B” by Phil Darg, winner of the 12th Annual New Works Competition, live streaming September 18 – 27, Fridays and Saturdays at 7pm and Sundays at 3pm.

Directed by Chris Davies, the play portrays a comic portrait of a conservative pastor and his insecure wife staying at a bed and breakfast in Vermont for the fall colors. When an early snowstorm strands them at the inn with its gay owners and a lesbian guest couple the pastor and his wife are forced to re-examine their views on LGBT issues while coming to terms with their own relationship.

Tickets are $25. Links to the online performances are provided upon purchasing tickets. Purchase at https://www. lvlt.org/

Troy Heard artistic director of the Majestic Repertory Theatre has come up with an
innovative way to keep local theater alive while socially distanced by inviting audiences and supporters to subscribe to the theater’s virtual programming via Patreon. https://www.patreon.com/majesticrep. Different levels of support give different
levels of access to a variety of Majestic’s always creative shows.

Benjamin Loewy, artistic director at Poor Richard’s Players and The Playhouse is presenting an encore of “Playhouse Storytime” featuring the incredible Sean Critchfield from “Tournament of Kings” reading a few of his favorite short stories. You can catch it Tuesdays at 8pm, LIVE on Facebook at https://www.facebook. com/PoorRichardsPlayers/.

Theater and opera this month: ‘Marcus; Or The Secret of Sweet,’...