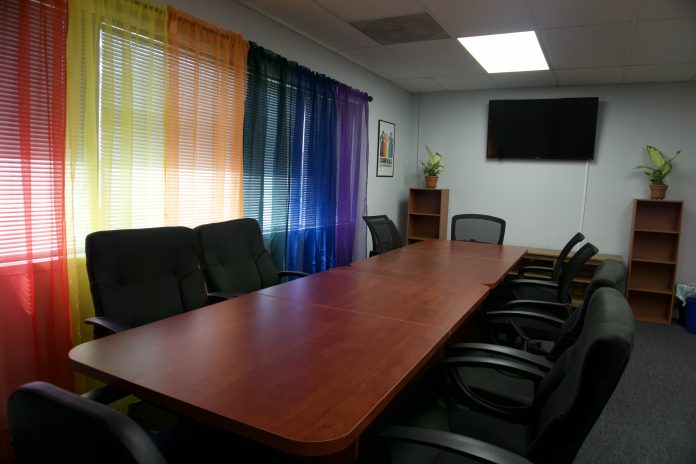 The Henderson Equality Center opened its doors to the LGBTQ+ community and allies June 8. The 3,000-square-foot facility is home to the Equality Project (an umbrella organization for Equality Nevada and Athlete Equality) and home to GLSEN of Southern Nevada. The new center will supplement existing services offered at The LGBTQ Center of Southern Nevada (The Center) located near downtown Las Vegas.

Known for master-planned communities, green spaces and high-quality schools, Henderson tops several recent “Fastest Growing Cities” lists and is primed to overtake valley municipalities as the premier location for families and young professionals, not to mention sports fans. The Las Vegas Raiders broke ground on its Henderson headquarters and practice facility in 2019. The Vegas Golden Knights are bringing the Lifeguard Arena indoor ice hockey facility to downtown Henderson and Henderson Pavilion is being repurposed for the Golden Knights American Hockey League affiliate.

Population growth, home sales and demand for public facilities in Henderson show no signs of slowing (global pandemic not withstanding). “Our city and community are growing quickly,” Equality Project President Chris Davin said. “It is clear that there is a need for a physical space for our community to gather in Henderson.”

“This space is really something special and complements our existing community meeting spaces,” Davin said. “The building itself is very versatile and it met the needs of the Equality Project almost perfectly.”

GLSEN of Southern Nevada, also will call the Henderson Equality Center home. The local chapter represents a nationwide organization (pronounced “glisten”) known for its work to end discrimination, harassment and bullying based on sexual orientation, gender identity and gender expression and to prompt LGBT cultural inclusion and awareness in K-12 schools. 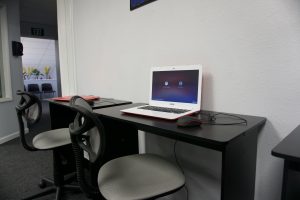 GLSEN of Southern Nevada, considers the east side location to be a natural progression and ideal fit for expanded programming.

“We know that transportation can be barrier for access to social programming and services in general,” GLSEN Chairman Trevor Harder said, “but it can be particularly problematic for our most vulnerable populations such as LGBTQ+ youths and seniors.”

Nevada’s mining giants are raking it in and we should raise...