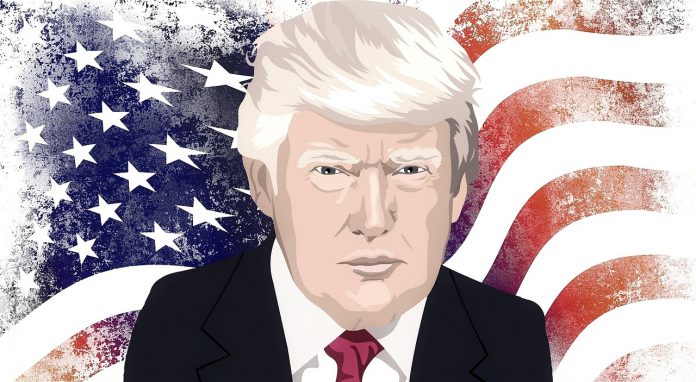 The worst-case scenario on deaths from the COVID-19 virus, according to the New York Times and the Center for Disease Control, was 1.6 million and upwards. Thankfully, most of our state governors have stepped in and mandated preventive measures to slow the rate of infection. Current projections are 80,000 to 200,000 deaths. As I write this, we just passed 55,000 dead.

While the curve in some areas is flattening, the death toll continues. In certain states, which haven’t reached the peak in their curve, they’re now loosening restrictions, opening businesses and places of public assembly.

We aren’t just lacking leadership from the White House, we’re getting disinformation and Trump is still spreading hoaxes. In addition to that, he continues to fire any scientist or expert who disagrees with him. He and his administration have overseen the whole slaughter of agencies designed to protect the American public.

The President won’t be alone in his responsibility for the deaths of what will likely be closer to 100,000. It was on Feb. 26 when he was bragging about only 15 infected, and saying what a “good job we’ve done.”

Republicans are as culpable in these deaths as the President. They know their leader is a criminal. They kept him in office and now we’re stuck with someone, either so desperate to get re-elected, or so stupid, he is failing to lead.

Stupid? Yes, we said it. Just like it took the media months before they finally started calling the President a liar, it’s time to call out the obvious. New York Governor Andrew Cuomo, called the President “grossly uninformed,” but he left out the reason why the President is uninformed.

This would be an appropriate time to remind the American public that not only didn’t they see the President’s taxes, they also never saw his grades. The reasons for both is obvious.

The Defense Production Act (DPA), which had it been put into use weeks or months ago, would likely have either resolved the supply issue of ventilators and personal protective equipment – or at least given us some hope for the near future. Trump not only failed to act, he sabotaged the warnings of our health care providers.

On a lighter note, here’s how the “don” can get himself reelected. Use the DPA to take over the toilet paper manufacturing plants. Call in the National Guard to operate them 24/7. Get toilet paper back on the store shelves and just like that, Trump would be reelected.

As We See It: Why we must defund police