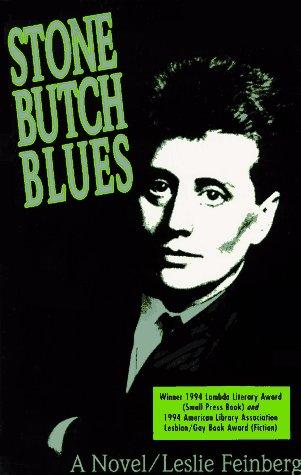 Question 2 passed by 67 percent to 33 percent, adding an amendment to the Nevada Constitution barring same-sex marriage

Intersex Day of Remembrance celebrated, marking the birthday of Herculine Barbin whose memoirs were published by Michel Foucault