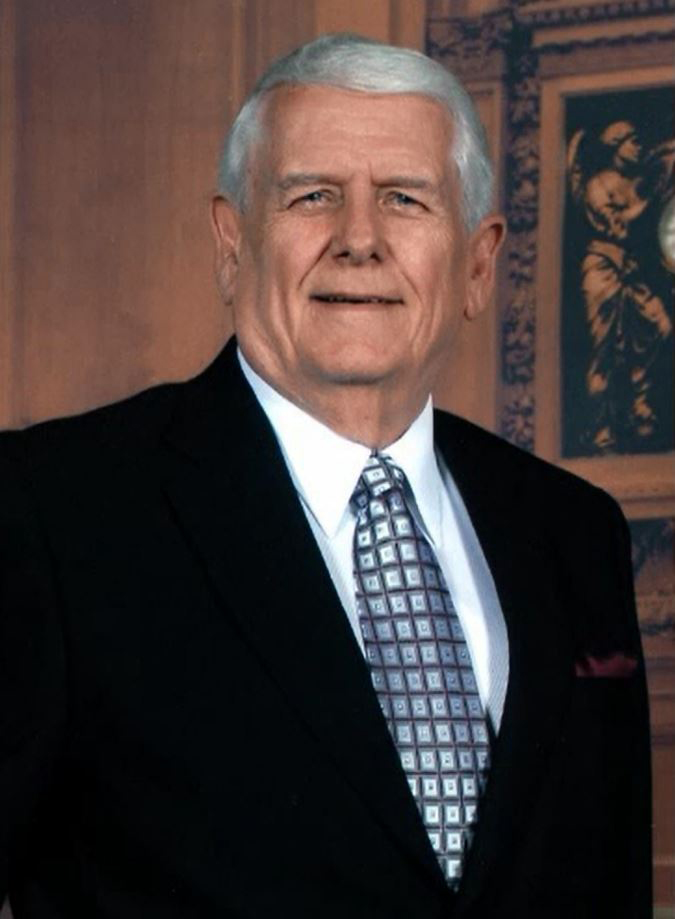 Bill Burdsal, a resident of Las Vegas from 1990 until 2000, passed away on Saturday, June 20 at the age of 85. Bill had worked as an administrator in the record business before retiring to Las Vegas.

Bill was a past president of the Las Vegas Men’s Club and his husband, Michael Wirick, was active in the Las Vegas Pride Association.