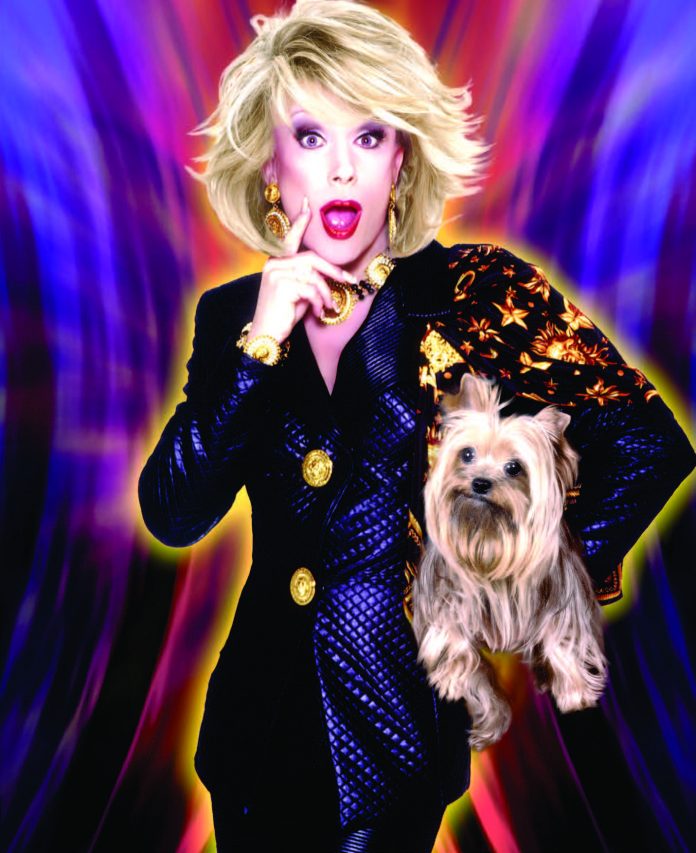 It’s a Monday evening in Las Vegas and diva Frank Marino is on the other end of the call talking about his upcoming gig with “Legends in Concert,” when he pauses and says: “Did you know when The Simpsons predicted Lady Gaga at Super Bowl, and that Trump would be president? I guess I did that same thing without realizing it. ”

Years ago, back while on Rivers’ show, Marino says she asked him what he would do if she ever died, primarily because he made a living impersonating her.

“I said, ‘I would join ‘Legends in Concert’ and the audience laughed and it was hysterical,” Marino recalls. “ And I said that as a joke.”

They’ll be laughing again.  That very scenario has manifested to the highest. Call it a supernatural alignment of some sort or accept it as Vegas probability, but not only is Marino emceeing “Legends” on the stage that Rivers once headlined, there will be a showgirl number and live music (the latter, a first for Marino in a nightly show).

At the end of the run, Marino will be retiring her character to focus on his own “femme fatale” character, steeped in her own over-the-top-glamor and outrageous wit.

“I’ve been doing Joan for 35 years,” Marino says. “This is the 35th year. “Legends” would be the right place to put her to leave the character to rest for lack of a better word. ‘Legends’ is the perfect show to say goodbye to Joan. And if I ever did ‘Legends’ again, it’s the only time I would do Joan.”

When asked how it feels to walk away from someone with whom he’s been inextricably linked, even though he’s been slowly fazing her out of his show for years, Marino says, “I’ve never been more excited with a new project in my life. I’m looking forward to doing what I do, but doing it in a whole different atmosphere.”

He will share the stage with tribute artists performing live as Lady Gaga, Pat Benatar, Freddie Mercury and Elvis. The opening number features showgirls performing in costumes from Las Vegas productions past.

“We’re very excited. The Joan tie-in is perfect for the Trop. There are pictures of her hanging backstage from when she headlined.  It’s so fun to have the opening and to have (Frank) be a part of the show. He’s going to bring that comedy element.”

Rivers once headlined at the Trop 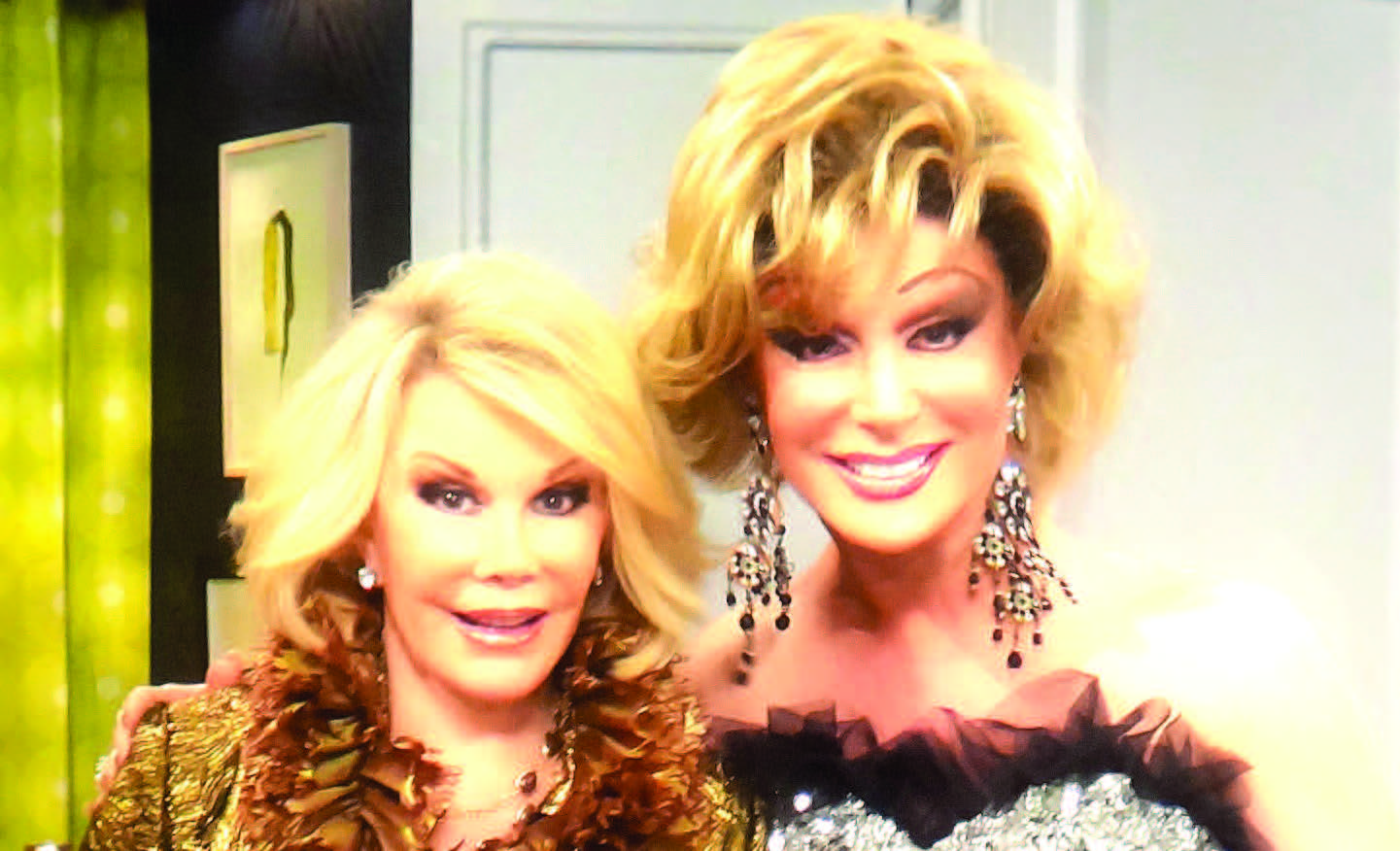 Mercer himself grew up a “Legends” and Marino fan, having vacationed from the East with his family as a teenager.

“Instead of Disneyland, we’d go to Las Vegas. We’d see, ‘La Cage’ and Frank and ‘Legends.’

Now, he says, “We have shows all over the world. This is our ultimate production.”

.As far as how Joan and  Gaga will fare nightly, under the same spotlight, (the two already have history together), that’s something Marino knows best:

As to what happens between them after that, we have to wait until opening night.

“It’s the one show with a big Vegas showgirl number,” Marino says. “So it’s a real throwback back to classic Vegas.

The Rock Report: Darren Romeo is out and married